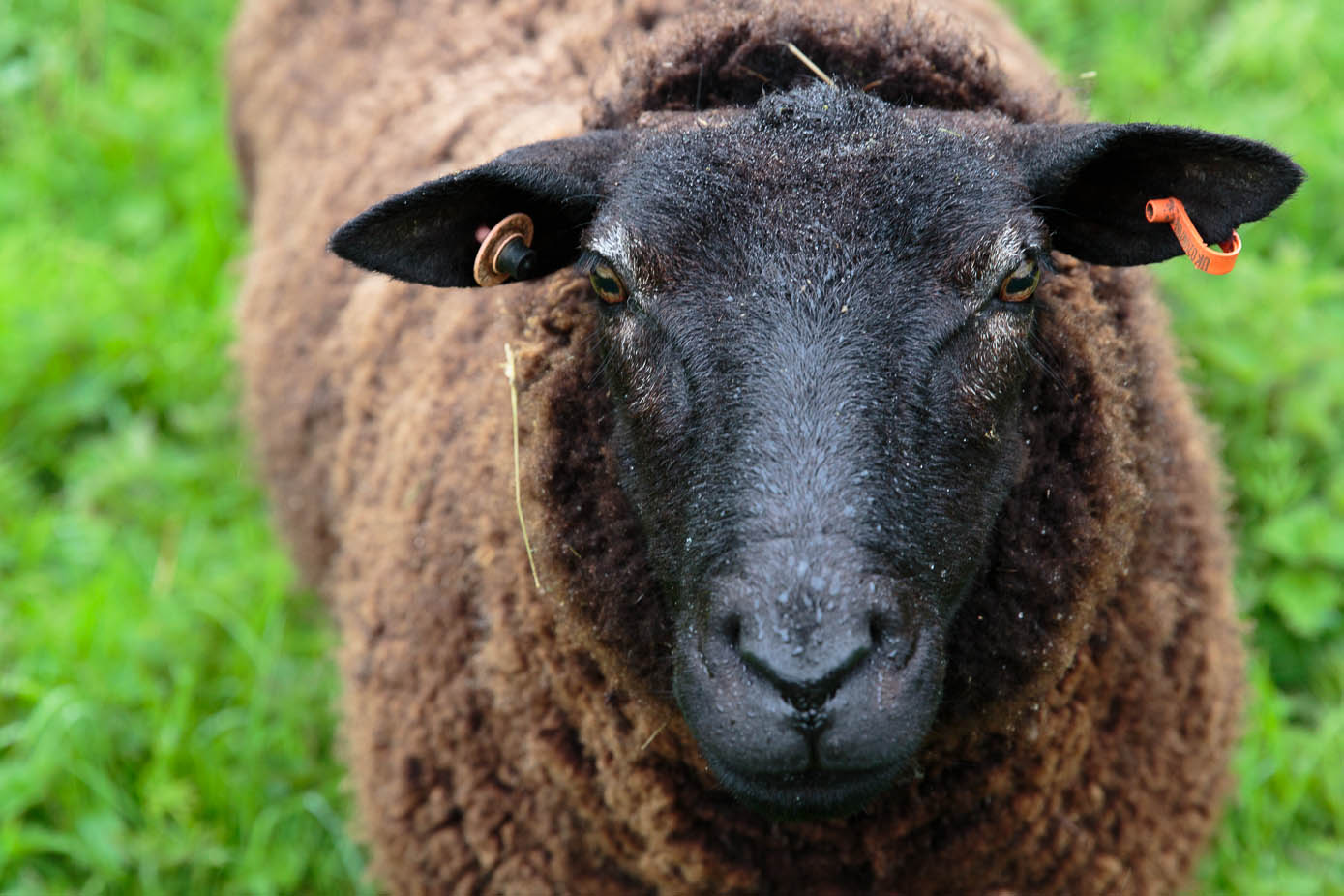 Plans to ban the export of live animals for slaughter and fattening were unveiled last year by the Environment Secretary today as part of the government’s aim to strengthen the UK’s position as a world leader on animal welfare.

The government is consulting on proposals to further improve animal welfare in transport more generally, such as:

These proposals formed part of an eight-week consultation to which ASG responded outlining our concerns that abattoir provision was not a central issue within the Government’s considerations.  You can see updates to the consultation here