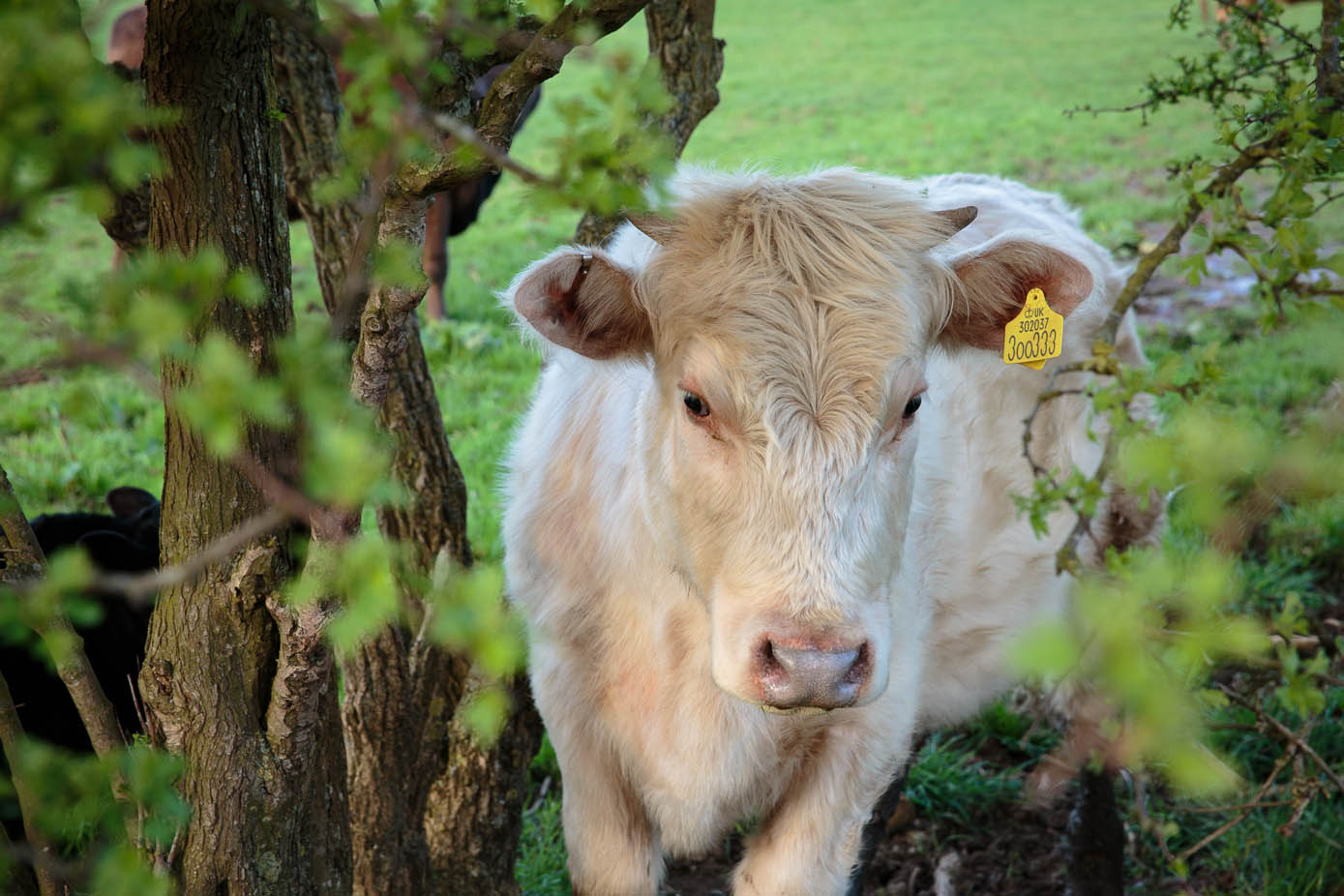 At the end of last year we saw the long debated Agricultural Bill become an Act. The Agriculture Act sets out how farmers and land managers in England will be rewarded in the future with public money for “public goods”and aims to further champion food production by improving the transparency and fairness in the supply chain from farm to fork.  Following the All-Party Parliamentary Group for Animal Welfare (APGAW) report into The Future of Small Abattoirs, the political officers, Lord Trees, Baroness Mallalieu and Lord de Mauley were successful in getting the Government to agree that small abattoirs could be included under “Ancillary Activity” within the Act which enables funding. This is the starting point to getting money to help small abattoirs modernise, grow and meet the highest standards. ASG is now working on creating funding models for small abattoirs and will be pushing Government to ensure such funding is accessible.

We will keep members informed of how funds can be accessed as it comes forward.