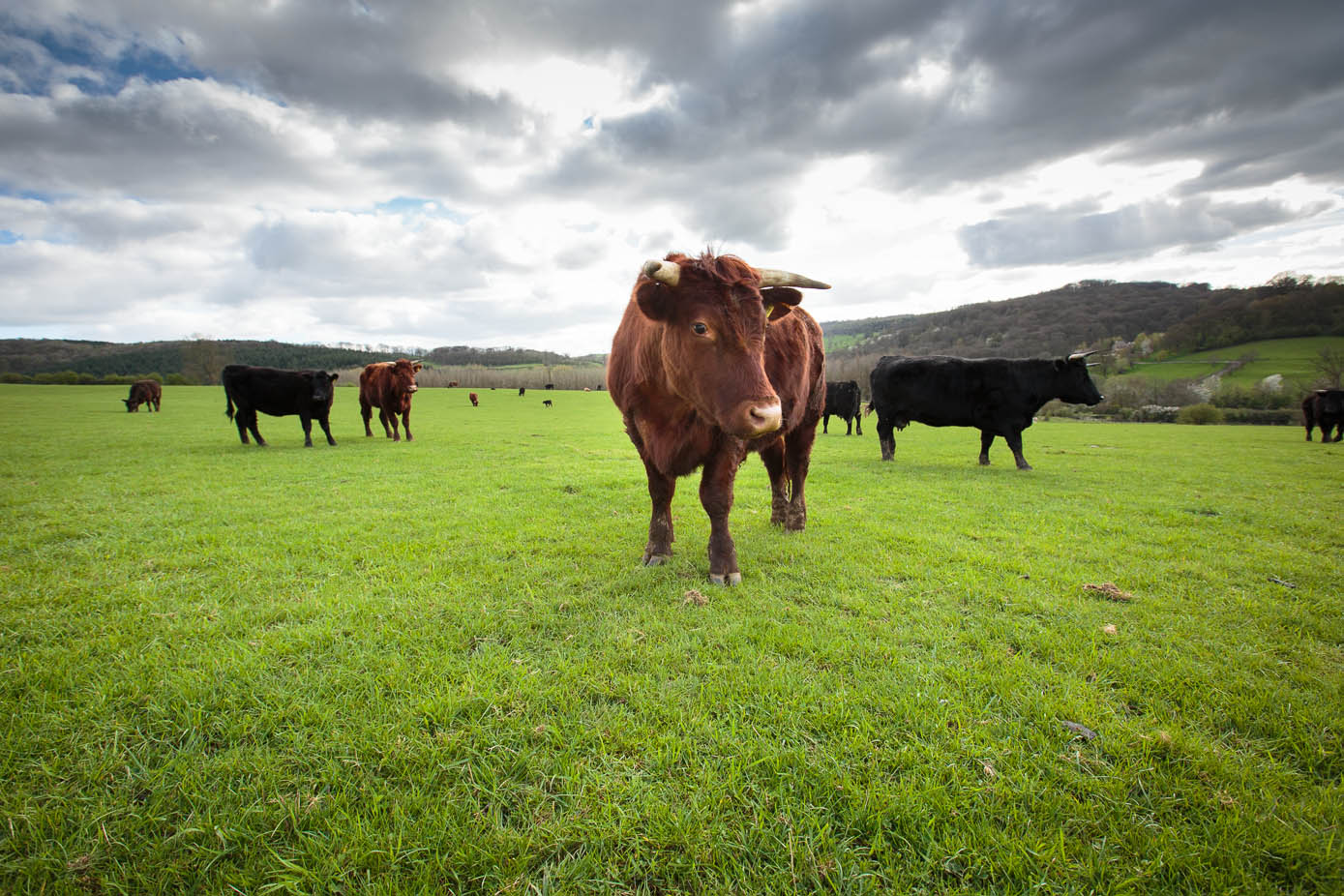 September 29, 2021 11:31 pm Published by ASG
The Abattoir Sector Group (ASG) welcomes the Efracom report ‘Moving animals across borders’ endorsing that a network of small and medium abattoirs spread geographically around the UK benefits food security and protect animal welfare noting a direct link between shorter journey times between farms and abattoirs.
The report states that Government must address the heavy handed regulations overburdening these smaller abattoirs, preventing them from being successful commercial enterprises. The ASG recognises smaller abattoirs must be commercially viable businesses, capable of supporting themselves and that these businesses should be supported toward greater commercial viability through the Future Farming Resilience Fund.
We hope that the Efracom report will further the work of ASG and ensure the Government recognises the value of small abattoirs and the strong support from politicians, farmers, consumers and welfare groups to ensuring a network of small abattoirs across the UK.

You can read the report here EFRA report